Money Illusions and What They Are

Author: Tammara Garland
We live in a world full of imagination, greed, and lust for money.

The creation of erroneous perceptions, false beliefs and tricks come with that territory and essentially become money illusions.

There are also fables and tales about money from which we can fantasize and create imaginative stories, which evolve into fun and humorous money illusions solely for entertainment purposes.

The creator of the fun illusions meant no harm, and intended only to stimulate our imaginations.

However,  the serious money illusions can cost us thousands of dollars if we fall for them! Those are the ones which can deceive us to believe erroneous advertisements, beliefs, money con artists scams, and other schemes, which can lead to us losing our hard earned money.

For some victims, at first a money illusion does not appear to be an illusion at all as it overshadows the truth of the erroneous belief.

The truth may not be discovered until the illusion comes to full fruition, which is often too late to recover from the losses incurred. 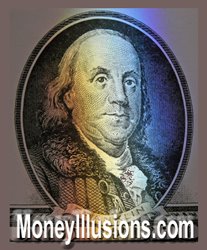 Although some money illusions result from deliberate scams to obtain our money, other money illusions develop from our own lack of knowledge, ignorance, products or services misrepresented, or plans with inherent flaws.

As a consumer and master of our own finances, we each have a responsibility to determine if we are falling for a money illusion, or if it is a genuine plan based on sound principles to help us achieve our goals.

My hope by creating Money Illusions is to provide people with information to help them determine if their plan is a wise one, or if they need to consider it to be a money illusion.

On the lighter side, Money Illusions also has fun topics that discuss the extreme illusions based on tales and fables like a pot of gold at the end of the rainbow. Another money illusion for fun is the story that money grows on trees!

Thank you for stopping by Money Illusions, and we hope you decide to subscribe to our blog and come back to visit us again! 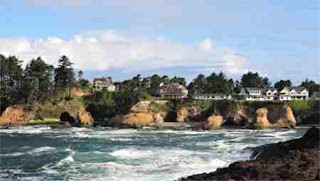